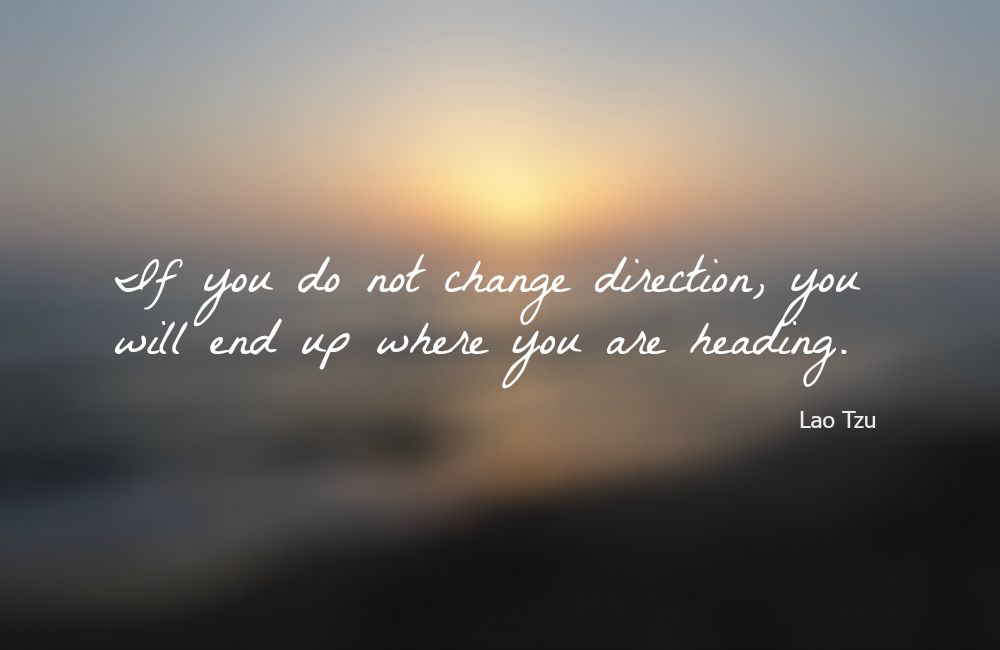 A change in direction

Sometimes we all get stuck in a routine. Well, not me, because I already resist routine with every fiber of my being. I get stuck in ruts. Stuck in working on the same kinds of projects, unable to take the time to work on anything that isn’t something that is making money because, you know, I have bills to pay.

Those pesky bills – they drive a lot of what I do. And that is flat out not how I want to choose what I spend my time on.

Today, I saw a hawk trying it’s very best to fly – but because both of us (me and the hawk) live in the flattest, most windiest area of Ohio, it was unable to move forward.

Sounds like I’m exaggerating, but I’m not. He hung in the air for a good 60 seconds, completely unable to generate any forward motion. And while it wasn’t his fault (we are getting 40-50 mph gusts right now), there was absolutely nothing he could do about it.

I stopped my car and watched to see what he would do.

Here’s the part where I blow your mind…he turned.

Instead of flying into the wind to get where it was he originally thought he should go…he turned to the left and he effortlessly glided with the wind…instead of against it.

Just by surrendering to the wind, he started moving again.

Surrender did not result in him falling to the ground. It actually kept him moving. 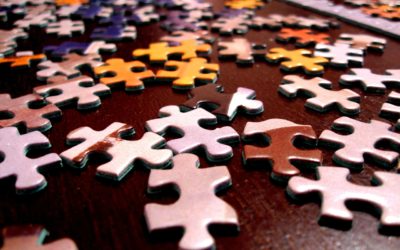 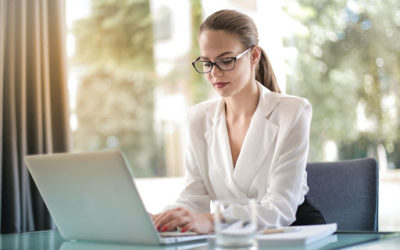