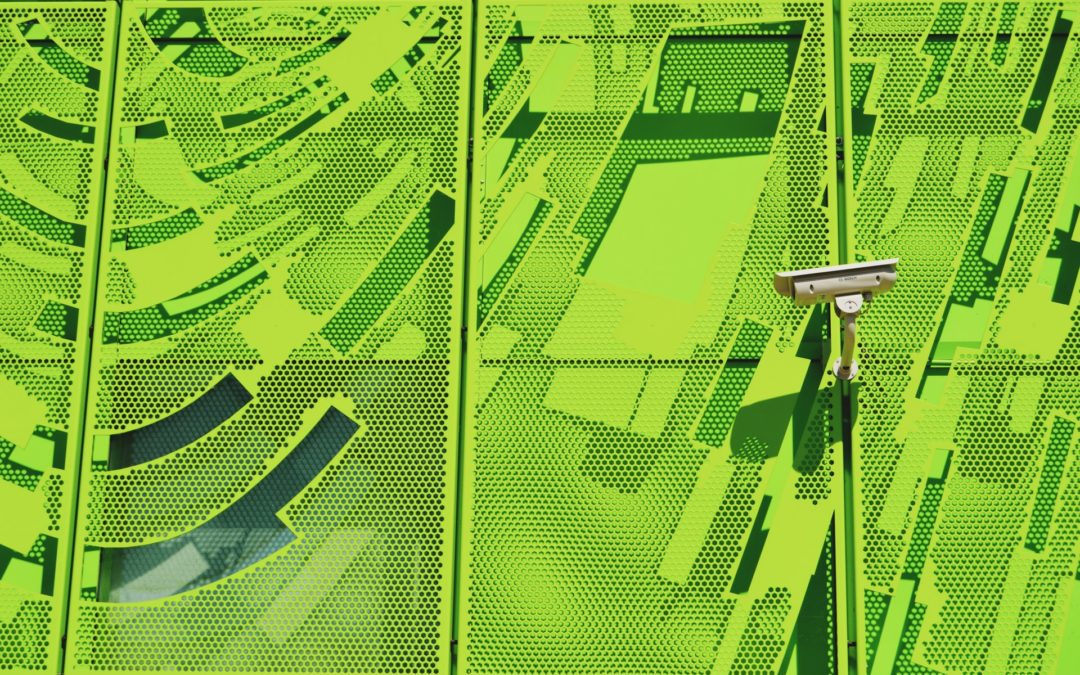 How To Keep Your Business As Safe And Secure As Possible

As the owner of a business, you’ll need to make sure that you have as much longevity in what you’re doing as you can. There’s no such thing as a stress-free business per se, but if you can keep things safe and sounds for as long as possible, then you’re going to be much calmer during your day-to-day work. So many different businesses are left vulnerable for so long because the owner doesn’t take action and prepare for the worst in every aspect. They’re then attacked by a person, a group, or some other entity, and they’re left ruing their lack of preparation.

In terms of the safety of your business, literally anything can come along and ruin what you have. You must ensure that you maintain vigilance and perceive all the hazards that could come your way. The idea of continually looking over your shoulder isn’t pleasant, but it’s certainly a necessary action that must take place. Your optimism should be high and you should be looking forward a lot of the time, but never neglect even the seemingly insignificant parts of your venture.

What aspects of a business should be focused on in terms of safety and security, then? Well, as we just mentioned, there are so many different ways in which things could go wrong, so you need to look at the entire spectrum of your business. Here are a few things you might want to consider:

In this day and age, it’s a staple in pretty much every single commercial property. If you don’t have security cameras outside and inside the premises, then you’re leaving yourself open to all kinds of thieves, vandals, and other mischief-makers. CCTV cameras will stop bad guys in their tracks and make them think twice about coming anywhere near you. If they do go through with such nonsense, then they’ll be caught easily – if you have a good quality camera, of course.

This sits in the same bracket as the cameras. If you don’t have alarm systems on your property, then people will be able to get inside without alerting anyone. The loud screaming from the alarm whenever someone looks to trespass will let everyone within the immediate vicinity know what’s going on. If you have nothing installed, then it should be one of your highest priorities.

Keep The Place Nice And Tidy

This is a simple point and one that is pretty easy to do. Just make sure that you keep your workplace in a good condition. If things are messy and unorganized, then it can cause all kinds of issues for those walking around. You never know what kind of health and safety issues you’ll have to deal with when you have a messy area around you. Anything could go wrong because human beings have a way of finding issues where there are seemingly none!

Have Strong Fences And Gates Around The Perimeter

We talked about the cameras and alarms shielding you from problems, but stopping bad people from even getting near the workplace should be in your thoughts, too. The idea of having a large gate or fence around the perimeter sounds fantastic if you have a standalone property that can be attacked from all sides. Think about getting in touch with a handy company that will be able to install the right kind of security bordering.

At the end of the day, business is a strange world and there will be people trying to bring you down throughout the journey. If a rival can look to get an advantage on you or they feel as though you’ve wronged them somehow, then they can take legal action against you. If you have a good lawyer (or team of lawyers) behind you, then it’ll make that particular issue a lot easier. When it comes to corporate law or any kind of legal issue in the world of business, you can be taken to the cleaners and have your reputation put into little pieces.

It’s also wise to have a lawyer on your side because you may want to be the one that makes proactive decisions as you attack someone else should you ever feel wronged.

If you have competent staff that know what they’re doing in terms of both health and safety, and security, then you’re going to have a much better system in place. The business needs to run smoothly with everyone knowing their role, so make sure you let them know what to do. It’s also wise to have regular training days that are run by third-party firms who specialize in this kind of thing.

Watch Out For Cyberattacks

In the year 2021 and beyond, cyberattacks are common. A lot of what you do in terms of your business will be on digital systems. If you don’t protect your data and the valuable things you have on your computers and smartphones, then you can be hacked by specialists. Do your best to get in touch with great IT firms that deal with cybersecurity. If you have a quality team of managed IT specialists watching over you, then it makes your life a lot easier.

Have Contingencies And Continuity Plans

It’s not going to be the smoothest ride for you, so you need to make sure that you have other ideas for when certain times become a little awkward. Contingency plans and continuity plans are necessary for pretty much every business. You cannot help things that aren’t in your control, so you need to prepare for them. Make sure you can keep on going during times when you don’t have everything going your way.

Prepare For Any Sort Of Natural Disaster

If you’re from a more placid part of the world where very few disasters occur, then this idea might not be in your mind. As we’ve touched on before, though, you just never know when something negative might strike. Floods and earthquakes are possible on every single part of the planet, and even the lightest ones can cause serious damage. Be prepared for what might come your way.