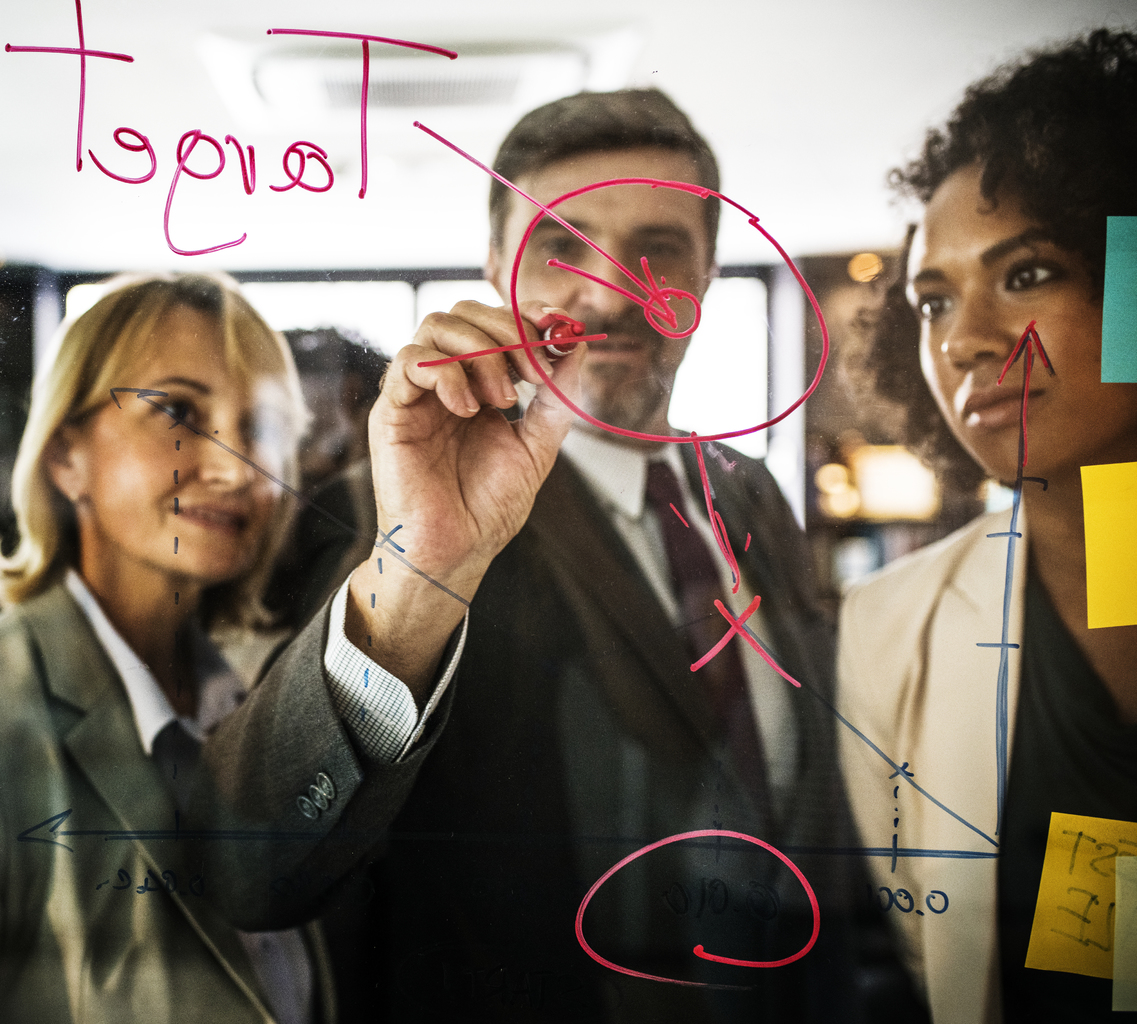 Driven, passionate people want to be in charge. It’s part of the process going from the ground floor to the top of the ladder. Nobody enjoys stagnating in middle management and having to plateau financially and career-wise. You have designs on being the boss and need to show off your talents.

There is one problem: you’re not the boss. And, attempting to take charge is a surefire way to come across as overbearing and arrogant. People who catch the eye of the management do it by being subtle yet succinct. After all, the small gestures build up.

Here’s how to show you’re the boss even when you’re not.

People who are in charge don’t wait for the opportunities to fall in their lap; they grab them with both hands. Even if they are under qualified and scared, real leaders are happy to give it a go because they believe in their ability to succeed. A can-do attitude is something the hierarchy will notice and note down because they want employees with drive and vision. Saying yes is the least obtrusive way to prove you’re management material. But, there’s nothing wrong with asking for extra responsibility either. Be sure to make a reasoned and well-argued case using facts.

And Then Say No

Once you get a project, your friends in the office will see an opportunity. Maybe they are the best people for the job, yet there’s a chance they aren’t qualified enough too. Remember that your boss will be watching how you handle the situation as it will say a lot about you as a boss. For example, giving in to peer pressure is a sign that you’re not cut out to be a leader. Often, the person in charge has to make tough decisions devoid of emotion even though they impact their friends.

Look To Other Industries

There is a lot to learn from jobs and sectors where they communicate at a high level. The same goes for industries where success depends on the leader’s ability to bring the team together in a cohesive unit. The Armed Forces are the ultimate examples as an ineffective boss can get people killed. This is one of the reasons a modern-day graduate program in leadership builds upon military skills. As well as organizations, you can research individuals and how they developed their talents. The best leaders are also the greatest teachers in many respects.

Talking will get you noticed but it might be for the wrong reasons. Your ability to babble on about nothing coherent will remove you from the running. Management material involves taking charge as well as encouraging others to flourish. That means you need to listen and hear what people are saying. Firstly, it promotes dialogue and secondly it helps you to offer detailed, effective feedback. Don’t be the one to speak up first. Instead, listen and pitch in with something constructive to steal the conversation.

Now you can be the boss even if you don’t have the title.