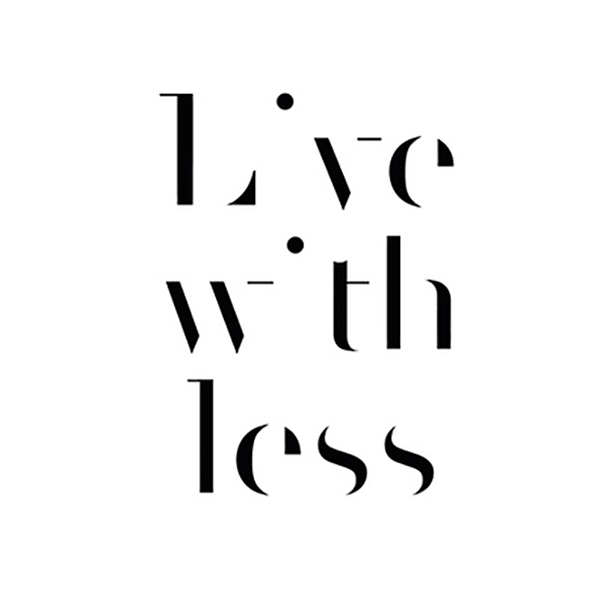 Today is my very last day to be this age. Tomorrow I go up a year. And while the last year has had some rough spots, it was probably, the single most amazing year I’ve had yet.

I did not realize this until I compiled an album of highlights of the year. When I did that, I was just coming out the other side of a few rough months, and while they were not the best that the year had to offer, it’s not like anything horrible happened – just not anything super great.

But when I looked back over those pictures – WOW.

I went to Norway, France & Italy. FYI, Norway is one of the most beautiful places I’ve ever seen.

I stood with my husband in the Colosseum and the Forum, saw the Sistine Chapel, drove around Rome and through Tuscany, AND saw the Leaning Tower of Pisa. 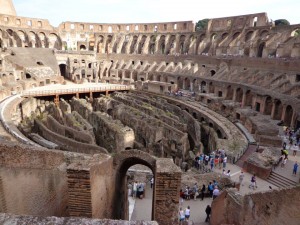 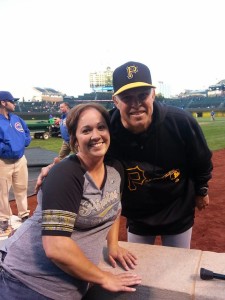 I swam in the Mediterranean, and ate in the most amazing plaza in Antibes – that’s where Picasso did a ton of his work.

Went camping in Hocking Hills with some of my favorite people on the planet. If you don’t know about Hocking Hills, I’m sorry. It’s amazing too.

Went to a Pirates/Cubs game (my first Pirates game since I was 17!) and got my pic with my all-time fave player, who was the batting coach for my fave team this year (though he has since gone to the Reds, and thus, broken my heart).

Went to a Bears/Lions game with a rowdy bunch of awesome people.

Went to Gatlinburg – love the Smokies.

Spent tons of time with family and friends who might as well be family.

Loved, laughed and cried. And so, so, so much more.

If there was any other word to describe it, I would use it… really, because this is the most overused word in the English language. But this year was EPIC.

And I fully expect next year to be even better. 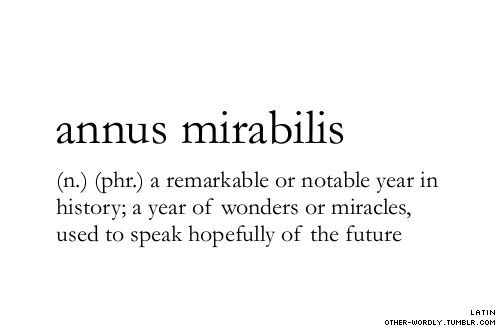 Every year, I pick a word that guides me through the months. Something that I need to work on, or just something that stands out as something I need to address. Last year, the word I picked was “Details”. I wrote a blog post about some of the stuff that had resulted from that selection here.

It’s time to pick that word again, and while I had no idea what it was going to be, and really hadn’t given it a lot of thought, it popped into my head last week, or maybe the week before: Less.

As in, less clutter, less nonsense, less worrying, less stress, less work. Which will allow for more of all the things I want more of.

Comment below and tell me your word for next year, or just give me some tips on helping me with Less.