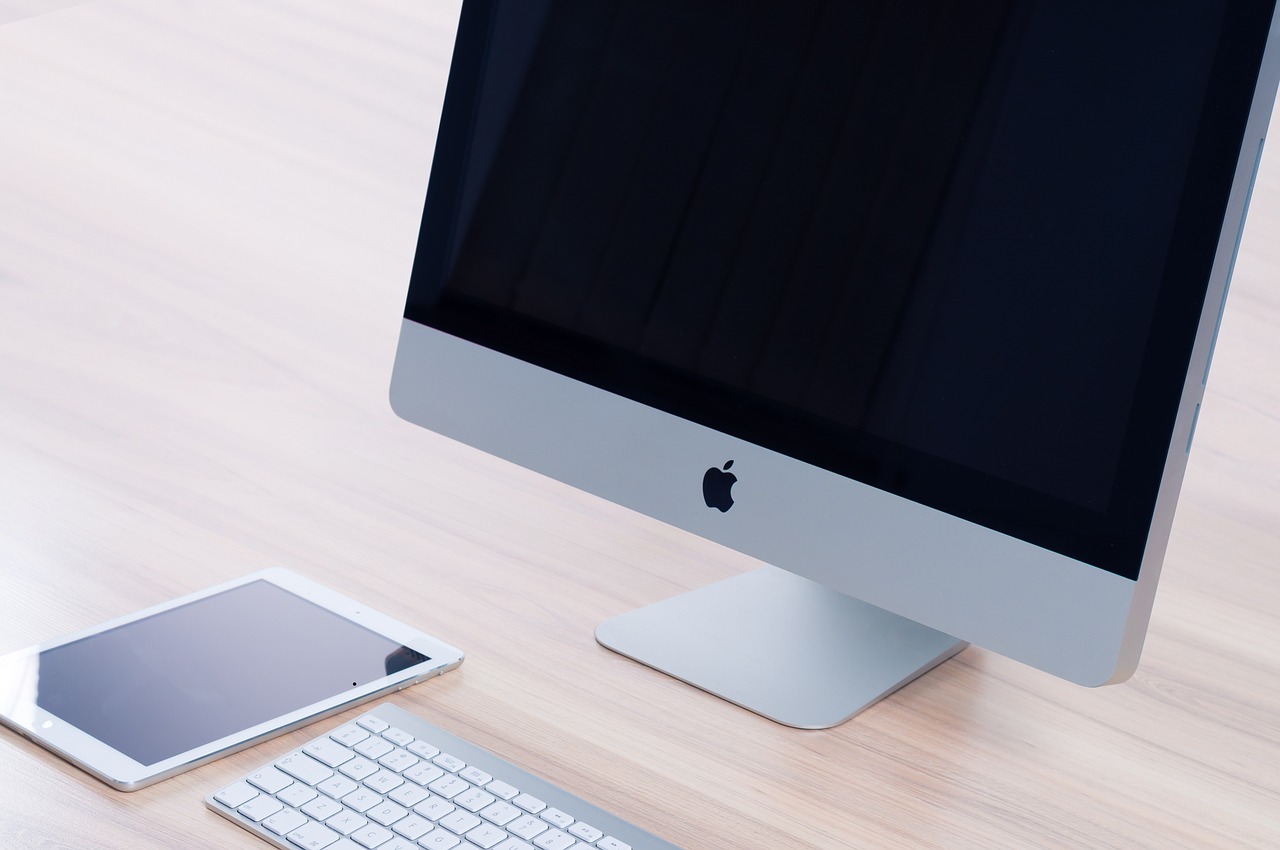 Mac Vs PC: Which Should You Use For Business?

The battle between Mac and PC doesn’t show any signs of ending any time soon. Despite the dominance of Microsoft’s platform in the PC space for upwards of 30 years, Apple is still clinging on to what is a crucial market: the business computer market.

Back in the 1970s, most people predicted that IBM would become the company that provided the platform of choice for businesses wanting to use computers for their operations. After all, the company ran many of the mainframe computers that operated at major retail banks, not to mention the fact that its full name was “International Business Machines.”

But IBM was pipped to the post by two Silicon Valley startups, Microsoft and Apple who both offered something that consumers preferred. IBM was never a serious contender for the computing platform crown.

Now, though, both platforms have matured, and companies like yours want to know which is the best to choose. It’s a tough call because both platforms offer something different to firms. There isn’t one platform that’s best for everybody: it’s more nuanced than that.

Macs And PCs Are Highly Compatible

Let’s get one thing out of the way right from the start: both Mac and PCs are highly compatible with each other on shared networks. You can hook both Macs and PCs up to a network, and you should have no problems with sharing, compatibility or managed IT support. Both Apple and Microsoft have worked hard to get their two platforms to work well with each other because they know that doing so is to their advantage, especially Apple which touts itself as a company that provides computer equipment that “just works.”

There’s no denying that Macs are more costly. And while high prices are a good strategy in the consumer space (because people are willing to spend more money to get a premium product), it not perhaps the best idea in the business market.

But are you just paying for a brand if you buy a Mac as a business, or do you get anything else for your money?

It’s a tricky question. But many experts believe that far from being crippled by planned obsolescence, Macs last longer than their PC equivalents in many circumstances. The reason for this is partly to do with the quality of the hardware: there’s a case to be made that the average Mac is much better made than the average PC.

PC Is Easier To Use

Okay, so this will be a little controversial, but for business purposes, PC may be easier to use. Everything is designed to work on Windows, whereas only a subset of software is compatible with Macs. For most businesses, compatibility issues shouldn’t make a difference, but if you run rare or bespoke programs then you’ll need to be careful with Macs – you may run into problems.

For most firms, using Mac is about image. It’s just sexier to carry around a Mac than it is a PC. And that can be worth a lot of money in itself.