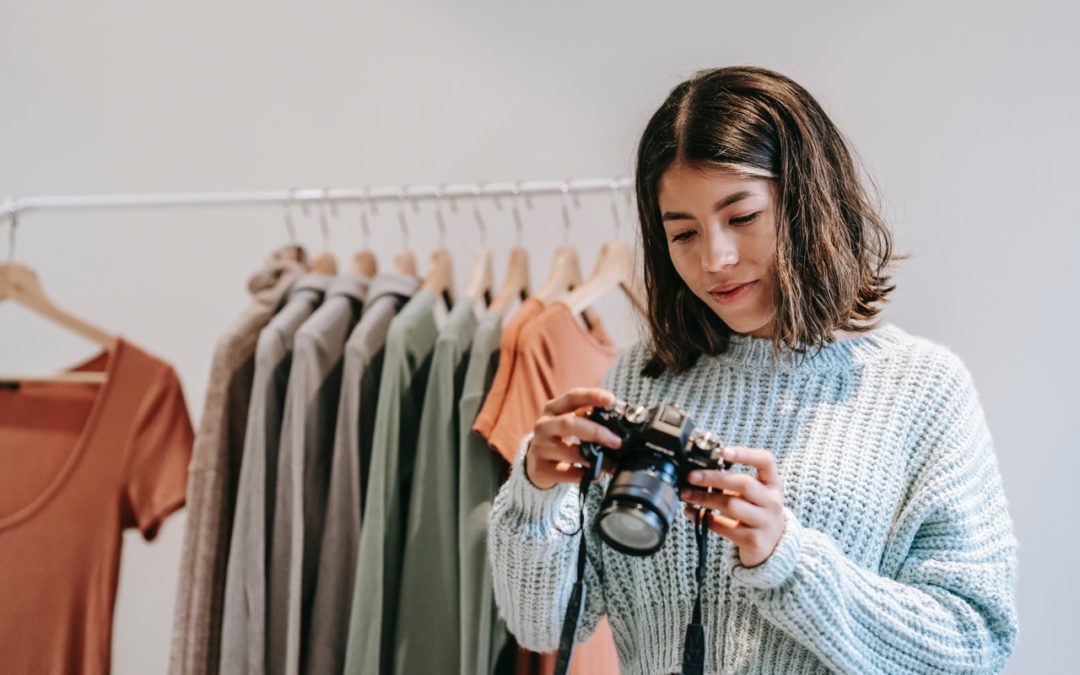 Modern Brands Are Hiring On-Demand, And They’re Loving It

The gig economy sometimes gets a bad rap. And there are instances where abuses do take place. But it is also a highly effective means of directing resources. Companies don’t have to hire somebody outright. Instead, they just pay for labor as and when they need it.

In many respects, the gig economy has always been with us, just not in such an explicit form. For instance, businesses routinely pay outside contractors to do high-value work for them, such as their books. It’s just today, thanks to the internet, there are so many more options. Old-fashioned jobs that were once in-house are now being outsourced en masse.

The biggest driver of this process is lower prices. Companies are benefiting from the fact that they can grab skilled workers without having to pay all the usual payroll costs. Because on-demand labor is almost always contractual, it saves on all the admin fees involved in bringing somebody into the team. You’re essentially just paying for a service and then allowing the person providing it to get on and do it. It’s so convenient.

The other driver is the increased choice – something that is helping companies respond to COVID-19. During the pandemic, for instance, getting access to an audio visual crew was challenging. But due to changes in the labor market, you no longer have to hire expensive agencies or bring people in-house. You just go onto an on-demand labor marketplace and pay for the human services you need by the hour.

It makes a big difference because it means that you don’t have to put certain projects on hold. You’re free to push ahead with your plans and then hire whatever help you need on the go.

Then there is the fact that liabilities are lower.

Let’s say, for instance, that one of your key employees gets sick and they can’t work for four weeks. Such events happen all the time in the business world, and other less qualified people need to cover for them. But this always creates challenges. There’s a reason why the absent person does the job they do – they’re probably really good at it.

The regular solutions here just aren’t up to the task. If they’re sick, you can’t fire them and just hire somebody else. That’s probably against the law, plus it takes a long time. 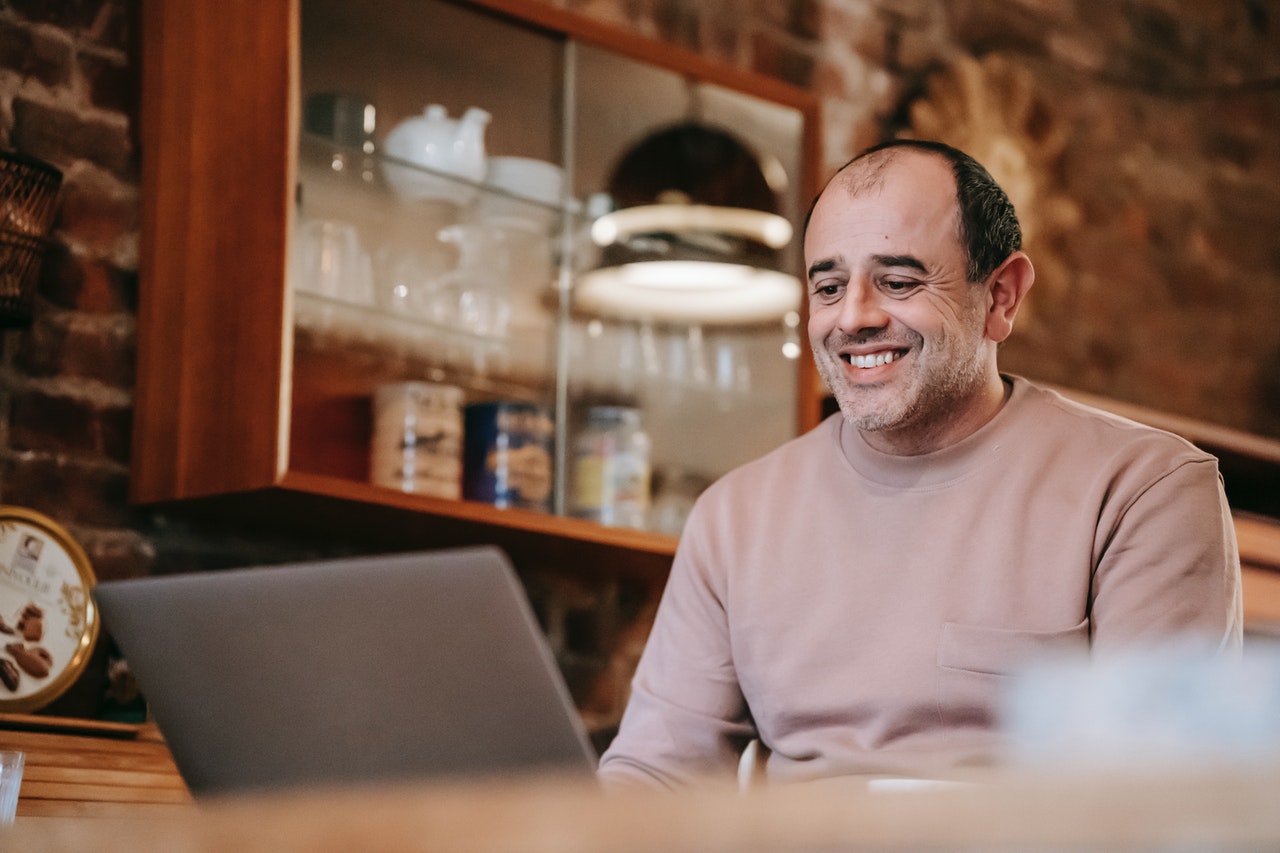 But when you go down the on-demand route, there are no issues whatsoever. You just hire the services you need when you need them and then stop using them when your employee returns to work.

Brands also like using on-demand workers for routine tasks – stuff that they don’t really need to bring in-house. Going to an agency to do digital marketing, for instance, is usually much cheaper than trying to get the same work done yourself. So companies are doing that instead. It just works.

In summary, modern brands are loving the switch toward on-demand work because it suits their needs. It also helps workers diversify their risk – they’re not just relying on a single company to provide an income.