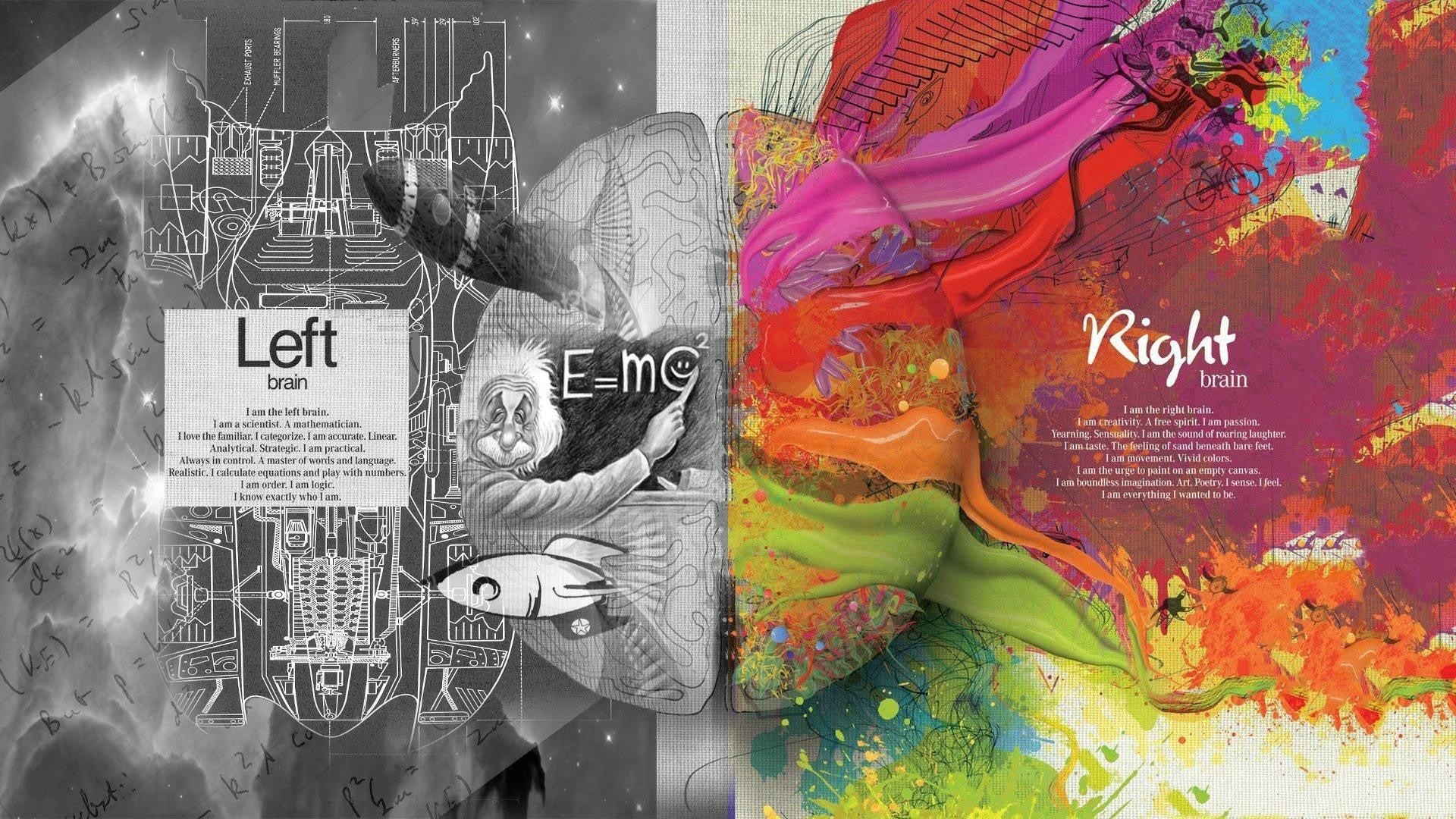 Turns Out More Than One Project At A Time Is Okay

I’ve been watching the 30 Days of Genius series by Chase Jarvis over on CreativeLive (and if you aren’t, you should be.)

The thing about this series is that I have some pre-formed opinions about a lot of those people. Some because I actually know them…some because I just don’t like them all that much (based on the persona they present to the world). In spite of that, I’ve watched all of them.

Even the people that I didn’t to watch gave me something to take away from their interview, and all of them have made me realize that even though I’ve spent half my life telling myself that I’m not that creative – there is no doubt in my mind now that I am.

I haven’t been watching them in order, mostly because I let the emails sit in my inbox for like a full week before I remembered that I wanted to watch them. Today’s video was Stefan Sagmeister, who I actually hadn’t heard of before. It was a longer video, but about 45 min in, Chase said something that piqued my interest.

The thing he mentioned was that he’d recently read that creative people actually need to be working on more than one project at a time…with five projects being the optimal number.

My heart was so happy when he said this.

The reason more than one project at a time is practically essential for creative people is because you often get blocked when you are working on something. (All. The. Time.) And if you can put that down and move over to one of your other things, you become immersed in the new thing, and EUREKA, you come up with a solution for the first project, because you weren’t even thinking about it anymore.