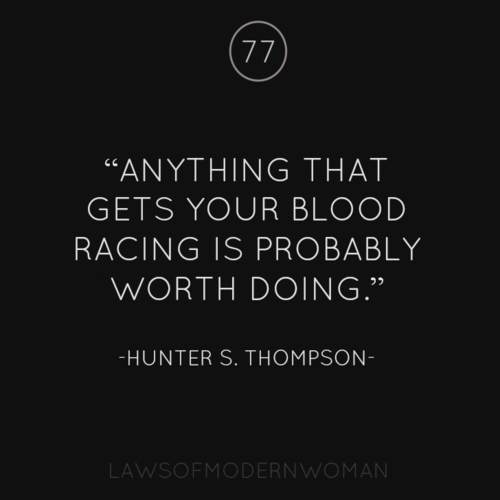 We Gonna Do What They Say Can’t Be Done.

You know, it never occurs to you quite how impactful the things you watch as a child are – until you watch them as an adult.

The first instance of this was when I was watching Alf with my kids last year. I did not realize how many fashion/hair choices I made based on the daughter from Alf; and from Blossom; and from Full House. Let’s just say oversized sweaters and leg warmers were worn a lot. Thank the Lord, I moved on from those days. 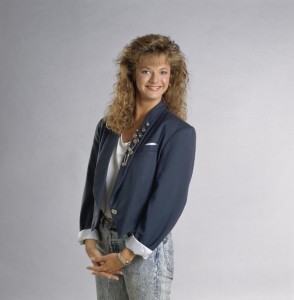 Then I was watching The Dukes of Hazzard. It’s no secret that I was obsessed with Bo as a child – but I also just generally loved the sometimes you just can’t follow the “rules” attitude. (I generally don’t dig blonde dudes, but Bo was my one concession). 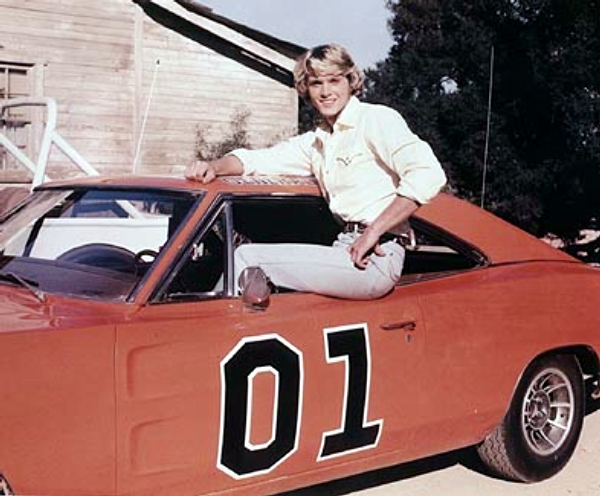 A couple of days ago I happened to see that Smokey and the Bandit was on. Probably because it was Burt Reynold’s birthday or something. I’d like to interject here that I do not find ole’ BR attractive. The 70’s were a weird time, and I know there were women who thought he was all sexy and whatnot – but I am not one of them. This is not about that at all. But I did love that movie. And when it’s on, I will stop and watch a few minutes of it. (Not like Star Trek: TNG – if there is an episode on, I’ll stop and watch it. All of it.) 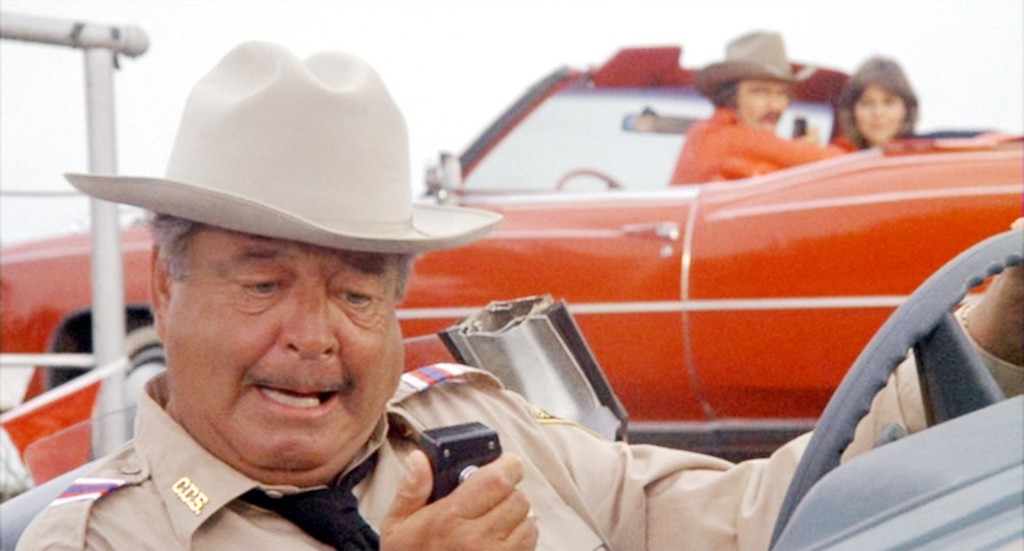 It happened to be towards the beginning of the movie, and I caught my very favorite part.

This exchange between Cledus & Bandit was basically life changing for me as a kid:

That part right there…They said it couldn’t be done. And that’s the reason.

So many of the things I have done, and the choices I have made were simply for that reason. Because someone, or society, or whoever said it couldn’t be done – or maybe that it wasn’t a good idea.

Of course there are things that shouldn’t be done. Like killing people. Or stealing.

But as long as it follows the general rules of the ten commandments; no one is going to get killed or seriously injured; and it’s not going to get me in serious trouble with the law, I’m up for considering it.

I’m sure there is something in your life that you are scared to do. Or that someone told you it was a bad idea, so you put it to the back of your mind. Or the voices in your head simply told you that you were nuts.

Well, tell them all to shut up. Crank up your speakers and let good ole’ boy Jerry Reed get you all fired up about it again.

There might also be something in there about why I like to drive fast. But I’ve never jumped a bridge that was out, so we’re just going to assume that is something else.