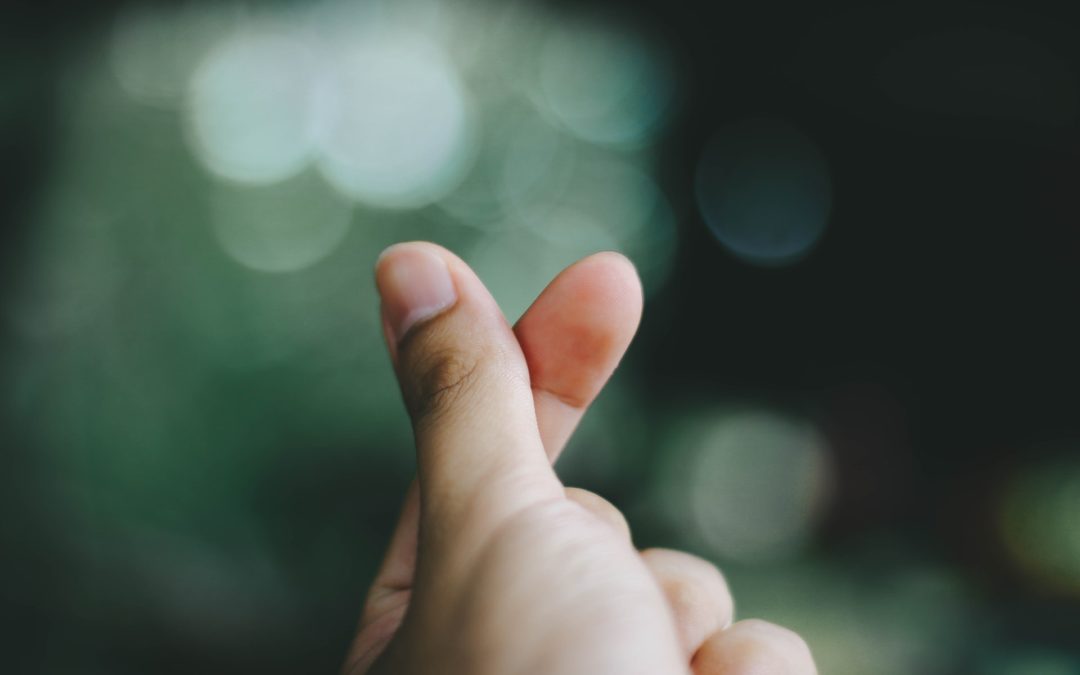 What A K-idol band Can Teach Your Business About Success?

On June 13 this year, the world’s famous South-Korean band, BTS, celebrates the 9th anniversary of their debut along with their fans ARMY. A few days ago, the septet launched their latest album, PROOF, a collection of musical evidence since their beginning, along with a few new songs. They already broke Spotify records by accumulating over 56.7 million streams only on the first day of release.

It isn’t the first time BTS has made history. In December 2021, when members created their individual Instagram accounts, Kim Taehyung, alias V, crossed a milestone by becoming the first celebrity who can attract over 40 million followers in under 24 hours. The group was also the fastest to reach one million followers on TikTok in under 4 hours. Many of their music movies ranked first on YouTube for most viewed video online in 24 hours. Their pandemic live-streamed music concert also made history by attracting the most viewers all around the world.

Musically, the band has also proven their diversity and talent countless times, holding the record for the longest time spent at No.1 on the Billboard World Album chart since 2016 and many more. While the 7 boys may not have received a Grammy for their performance, they are already one of the most recognized artists in the world, with awards from all around the globe.

On the occasion of their debut anniversary, it’s time for businesses to dive more in-depth into the strengths of the record-breaking septet. There is a lot entrepreneurs can learn from BTS.

They value their “customers”, aka ARMY

Fans are a music band’s main customers of albums, merch, and events. BTS has always worked hard to improve ARMY’s experience and create a positive relationship.

The majority of companies develop a positive customer experience by encouraging accessibility, clear communication, and time-saving solutions for their buyers. But what do businesses do to make their customers feel valued? One of the main driving forces behind BTS’s success is their fans, millions of people all around the world who support the band and constantly organize streaming and buying strategies to help them break new records. BTS have been vocal about their gratitude and love for ARMY, and they never miss an opportunity to thank their fans, whether in songs or during their short press conference at the White House.

In 2015, Naver, the South Korean Google, launched the platform V Live designed for artists who wanted to reach out to a broad audience via video streaming. V Live is associated with many K-idols, including BTS, but also Blackpink, iKon, TXT, Stray Kids, etc. V Live rapidly enabled the septet to stream their news individually or as a band, building a strong online community for their fans. It is a no-brainer for countless businesses that struggle to engage with their audience: If you can’t find a V Live equivalent in your sector, you must develop an app to host your community online and boost engagement, awareness, and revenue. V Live allowed BTS to build a presence from the start, even when TV shows were reluctant to invite them. Similarly, if you can’t get podcast, magazine, or even guest blogging invitations for your business, you must build a self-contained community to interact with your audience.

In conclusion, on BTS’s 9th anniversary, businesses can seize the opportunity to learn a thing or two about building a trust relationship with their audience. After all, your audience can help bring your company to the next level.