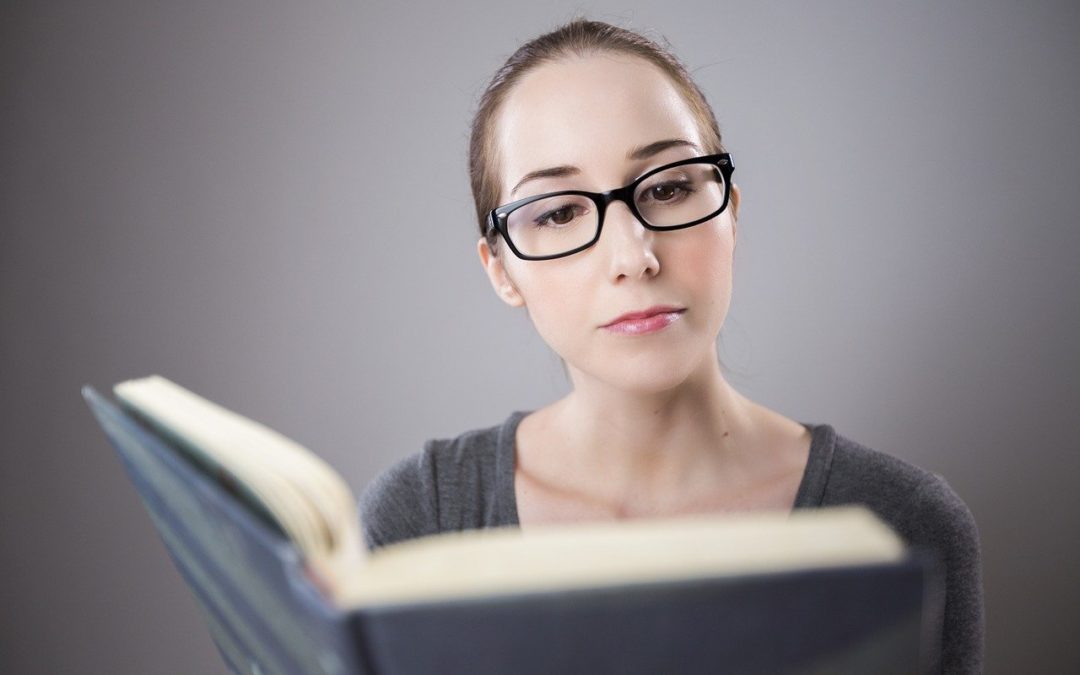 Why Top Entrepreneurs Always Go Back To School

If you follow the lives of the world’s top entrepreneurs, you soon notice something: they do nothing but learn. Take Warren Buffett, for instance. You would have thought that a man approaching his ninetieth birthday and with billions of dollars in net worth would have discovered everything he wants to know about the world. But that’s not the case. Every day, he spends around six to eight hours reading, trying to understand the world, and looking for insights for his next investment move.

The same is true of others, like Bill Gates, founder of Microsoft and current CEO of the Bill and Melinda Gates Foundation. He is so obsessed with reading that he has his assistant pack him a bag of his favorite reads every time he travels.

Other top entrepreneurs also regularly find that they want to learn more than anything else, including making money. Most begin a graduate degree before getting sidetracked by the success of their companies. Sergey Brin of Google is a good example here.

So what’s going on here? Why do the best people in business always find themselves going back to school?

Well, the first point to make is that the current crop of entrepreneurs is very different from the ones that we saw through the mid-twentieth century. Back then, making money was more about marshaling people and capital than it was about developing brand new ideas and developing smart technologies. Sure – that was still a part of it – but it wasn’t the main event.

Entrepreneurs, therefore, needed to be towering, impervious leaders with sincere people skills, able to make things happen. Today, though, we’re looking at a different landscape. A company like Twitter can set up with just fifty people, and the company can go on to generate billions of dollars in revenue. That sort of people-to-profit ratio just wasn’t possible in the old world. 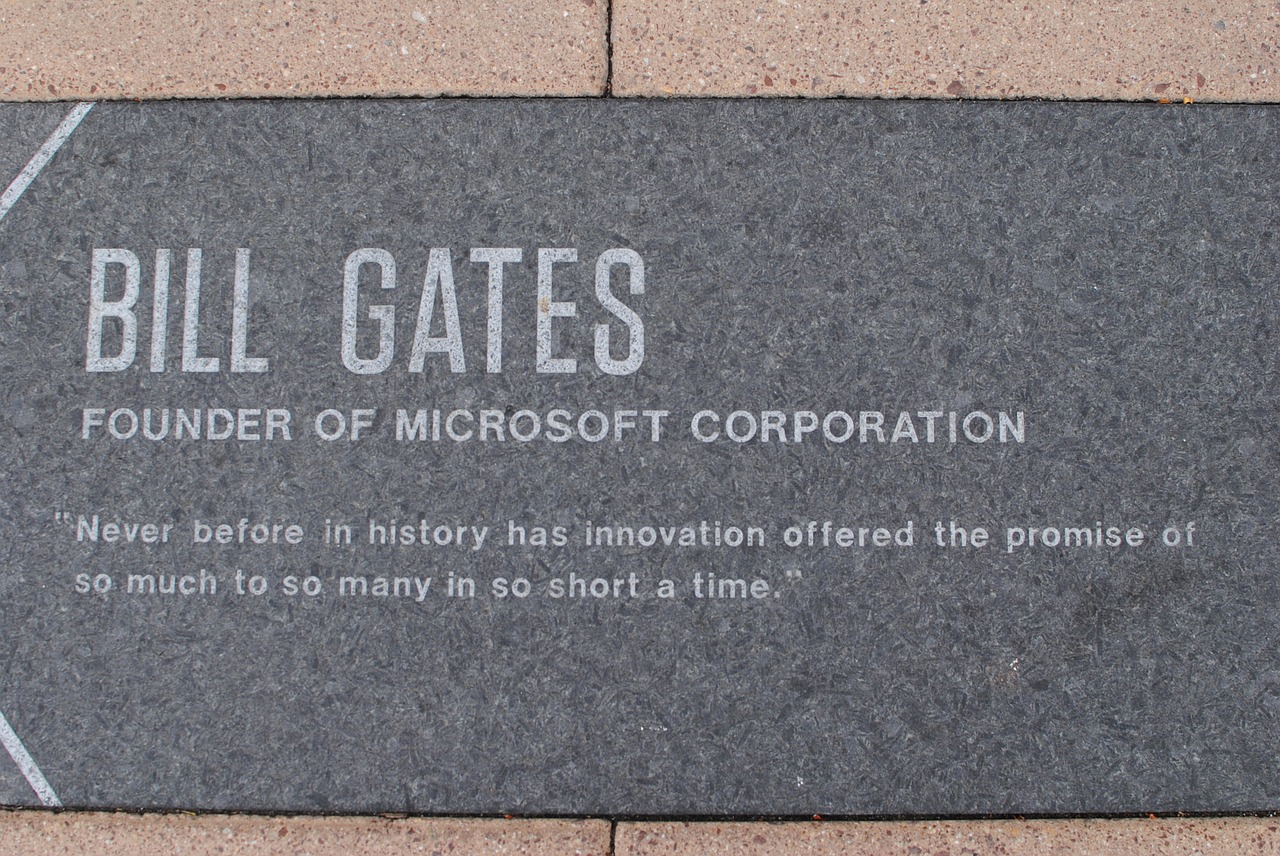 Then there’s the fact that a lot of these people started as geeks at school in the first place. Elon Musk, for instance, became so obsessed with battery technology at university that he went off to do a degree in it.

For many of those at the top of industry today, education is in their blood. It is what fascinates them about the world. It seems like the hunger for knowledge comes first, and then the business model follows naturally.

Entrepreneurs are also driven to improve themselves continually. It’s the main characteristic of why they become so successful in the first place. That constant hunger for greater achievement, combined with a certain level of relaxation, is what seems to produce the most results. When you have billions of dollars in the bank and international acclaim, going back into education seems like a natural way to keep yourself challenged. There’s always something new to learn and a problem to solve.

Top entrepreneurs, therefore, are massive fans of going back to school. It is part of their personal development path, giving them the ideas they need for the next stage in their lives.