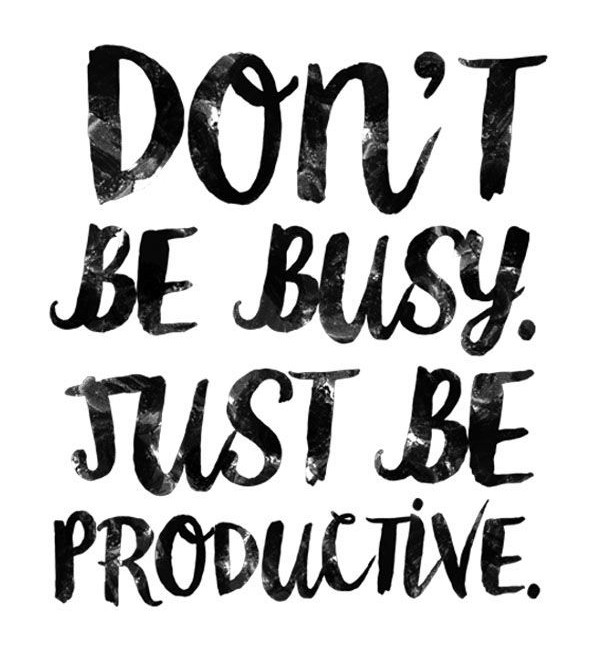 The Glorification of Busy

Everybody is so busy. But, like, no one is getting stuff done.

That may be a little inaccurate. People are getting things done, but perhaps it’s not the right things.

But I haven’t gotten any of my projects off the ground. Not a single one.

Is that because I’m so busy? Or is it because in the in-between times I’m just wasting time?

Perhaps it’s both. Perhaps I say yes when I should say no because I’m already booked up. Maybe I’m overcompensating for the fact that I never did any school/outside school activities by letting my kids do so many. And, there is no maybe, I spend too much time jacked into the world at large via my cell phone.

This week has been different.

What’s been so different about it?

I had an idea for a new project on Monday. And instead of just letting it simmer, and/or filing it away for later (because I already have so many other things going) I decided I’d just better do it.

Side note: I got all the voices in my head about why I shouldn’t. And how it doesn’t make any sense to start yet another thing now…

Which is true. All of that is true.

But I know without a doubt that all of these things I have going on will come to fruition in the time that they are supposed to be born. Some projects take days. Some take months and some take years.

And one thing I realized yesterday was that I am equally as busy as I was last week, but I’ve gotten about 100x more stuff done.

I’m fairly sure the reason for that is that I haven’t just been busy…I’ve been productive.

Now that I’m working hard on this new project, I’ve got a hundred ideas for some that I’ve just been ruminating on. These things ebb and flow and when you figure out a way to keep it rolling, you hang on for dear life and just run with it.

And it works in every area of your life. You can’t get stuff done by being busy and making excuses for why things don’t get done.

Stop being busy and start being productive.